Apply for an Apprenticeship with SOY Join our Newsletter

There is a significant labour shortage in the skilled trades throughout Canada, exacerbated by rapidly increasing retirements of baby-boomers. While some of this shortage is addressed through immigration, efforts are also underway to recruit adults looking for a career change and high school graduates.

Ontario, through its Skills Development Fund (SDF), has recently committed $200 million in support of programs connecting job seekers with the skills and training they require for well-paying jobs. Much of this focuses on the skilled trades, supporting pre-apprenticeship training programs. This report provides an evaluation of one such program, the “Tools in the Trades Bootcamp”, supported by the SDF awarded to Support Ontario Youth (SOY) by the Ontario Ministry of Labour, Training and Skills Development (MLTSD).

Our report provides an overall evaluation of the Tools in the Trades Bootcamp, against hallmarks of an effective evidence-based recruitment and skills development workshop grounded in models and best practices from education, training and development, behavioural economics, and psychology.

Additionally, our evaluation considers several metrics, including the Bootcamp’s outreach, participation and completion rates, make-up of members of under-represented equity-seeking groups, participants’ self-reported experiences of the bootcamp and their intentions to pursue a career in the trades. We also consider apprenticeships obtained and paid employment in the trades.

Fifty-nine educational and training providers (e.g., school boards/ schools) were directly involved in the Bootcamps, as were 49 employers/industry associations.

Each bootcamp consisted of one-part focused on essential employability and basic business skills (e.g., resume writing, preparing for an employment interview, networking, financial planning), and the second had participants work with tools in a simulated workstation mentored by a skilled trades worker.

Participation rate was 86 per cent of the total registrants. Of 1450 bootcamp participants, 993 completed our demographic survey and of those 278 (28 per cent) self-identified as one, or a combination of, woman, person with disability, and as being from a racialized or indigenous group. Women represented 16.5 per cent of total respondents.

Participants’ self-reported experience in the workshop was uniformly very positive concerning quality of content, tools, instructors, and location, satisfaction with the event, likelihood of recommending the Bootcamp to others, and positively influencing their intention to pursue a job in the skilled trades.

There was also extensive positive media coverage of the Bootcamp, in print, social media, television and radio. Overall, we consider the Tools in the Trades Bootcamp to have been highly successful. 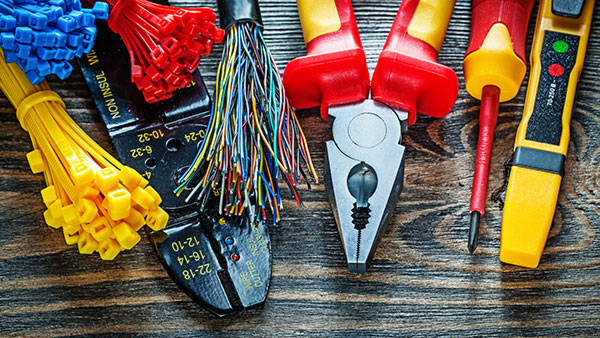 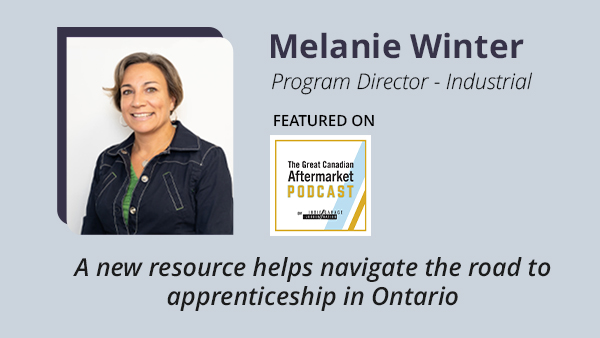 A New Resource Helps Navigate the Road to Apprenticeship in Ontario
November 18, 2022 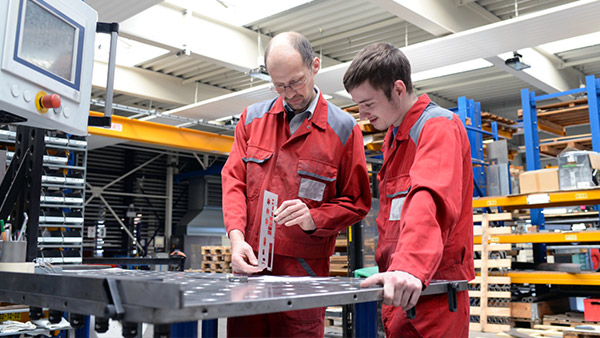